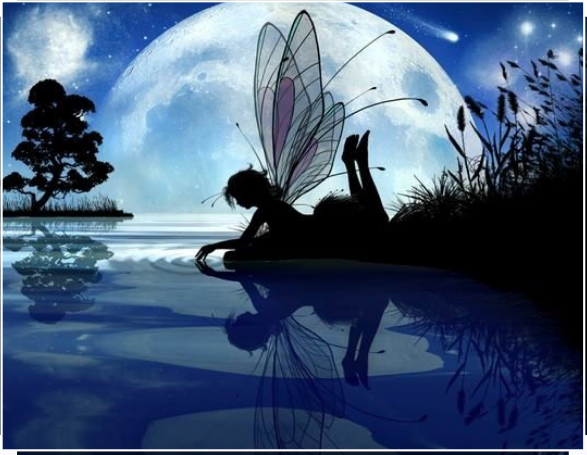 The fairy is a mythical being or legendary creature from European folklore (particularly Celtic, Slavic, German, English, and French folklore), and a form of spirit. In Old French, a fairy was a woman skilled in magic, and who knew the power and virtue of words, of stones, and of herbs. “Fairy” was also used to represent an illusion or enchantment; the land of the Faes; collectively the inhabitants thereof; or an individual such as a fairy knight.